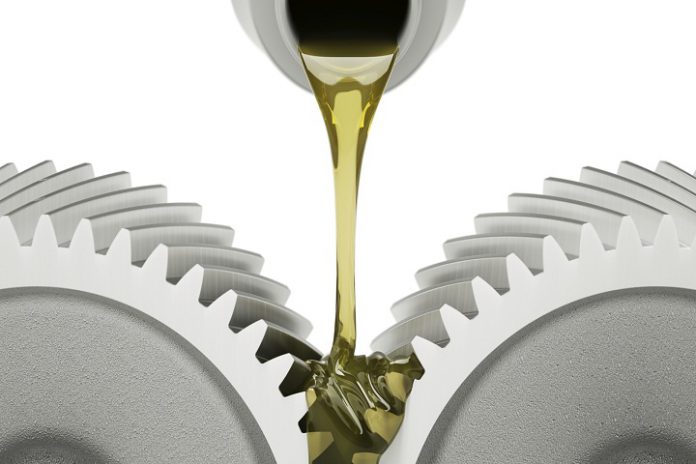 The global independent lubricant manufacturers market is largely consolidated, as the top four vendors accounted for a combined share of almost 58.0% in 2016, finds Transparency Market Research (TMR). The frontrunner in the market is FUCHS, a German-based multinational company and one of the largest independent lubricant manufacturers, who held a substantial revenue share of around 37% in the same year.

Some of the leading players are Forsythe Lubrication Associates Ltd., Motul, Carlube, BVA Oils, AMSOIL INC., and ADDINOL Lube Oil GmbH. In spite of the sway held by a handful of top players, the marked presence of a number of small players and a number of new entrants is likely to account for elevating competitive landscape in the coming years. Players in general consider product pricing and distribution channels as few key determinants of the prominence in the overall market. Top players are aiming at offering innovative products in order to gain a better foothold in the market. Furthermore, several manufacturers and vendors are expected to shift their focus to emerging economies to capitalize on promising avenues in the coming years. The advent of bio-based lubricants and their vastly rising demand are opening lucrative prospects in these regions.

The Benefits Of Corrosion-Resistant Coatings